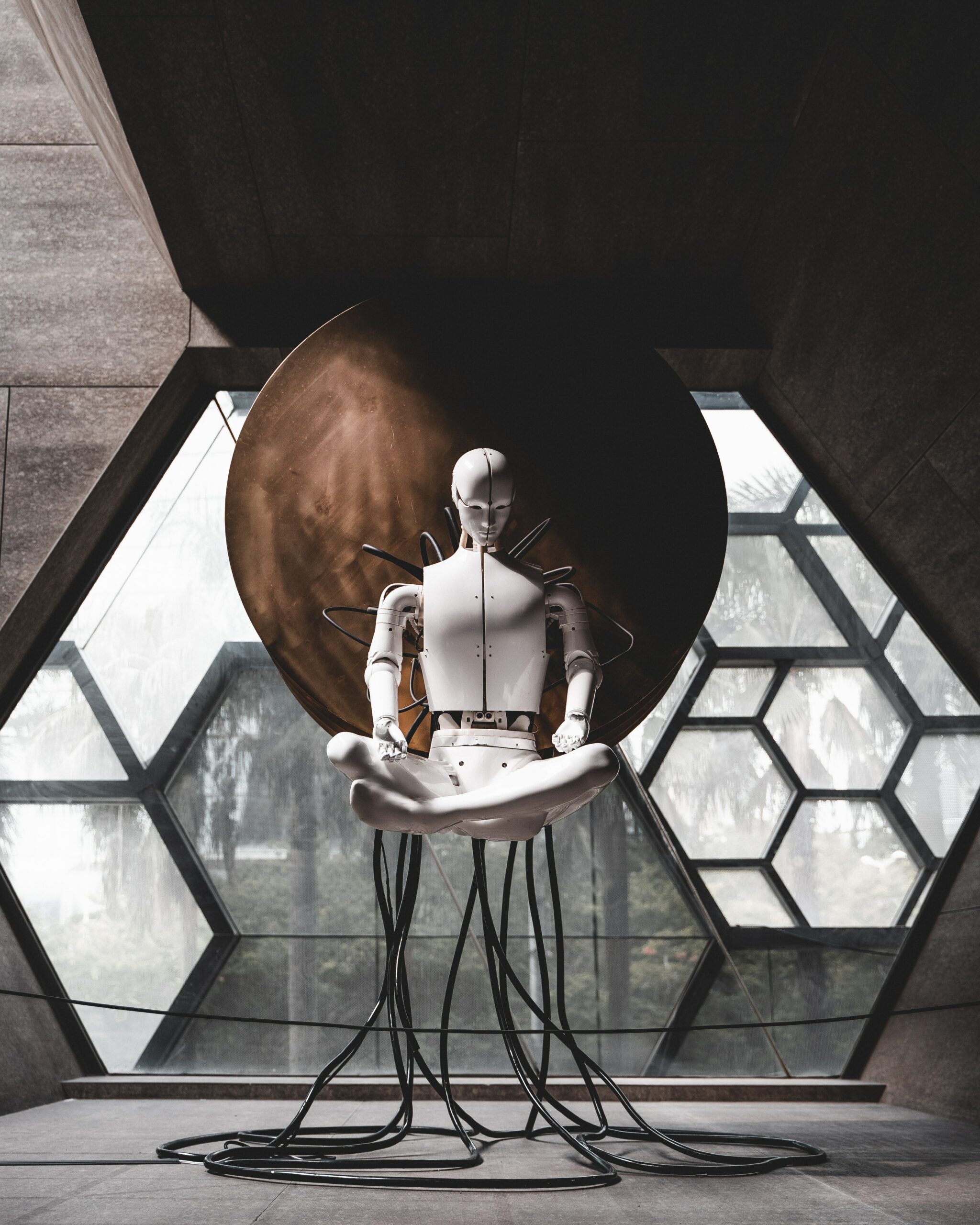 Artificial intelligence is an integral part of the modern information technology industry. Some historians argue that this mechanism influenced the course of World War II. Namely, the Turing Bombe machine decoded Enigma, which ended the war sooner.

AI is at the heart of many technologies, and it simplifies their use. Virtual data rooms are no exception.

Artificial intelligence is a set of features that implements human-like intelligence into a machine. As a result, modern computers can learn, understand and act at the user level.

Although not everyone may be able to define AI or determine its use, there’s no doubt that it’s part of our daily lives:

How can AI be used in data rooms?

In addition to the benefits of the above options, data rooms AI advantages also include:

This benefit is valuable in maintaining the efficiency of the organization. After all, the program creates logic-based analytics, uninfluenced by personal beliefs and goals.

A massive saving of employee resources

Working with documents involves constant repetitive actions. It is time-consuming and tiring. AI handles such tasks well and with greater precision than humans. Consequently, they perform tasks autonomously in the virtual data rooms.

Although machines sometimes make mistakes (though usually due to programming errors), humans are more apt to err. Since AI is an advanced and well-thought-out engine, it carries far fewer risks. The system prevents errors, detects threats in virtual workspaces, and “understands” data processing principles.

AI-based solutions are the best choice for industries where mistakes are unforgivable.

The following providers offer services with the features and benefits mentioned above. Here are some of the specific uses of each:

“The Ansarada AI Bidder Engagement score that I have seen in transaction processes I have been involved in has actually been very effective in predicting who the future successful party in the process will be. It has had an almost 100% hit rate.”