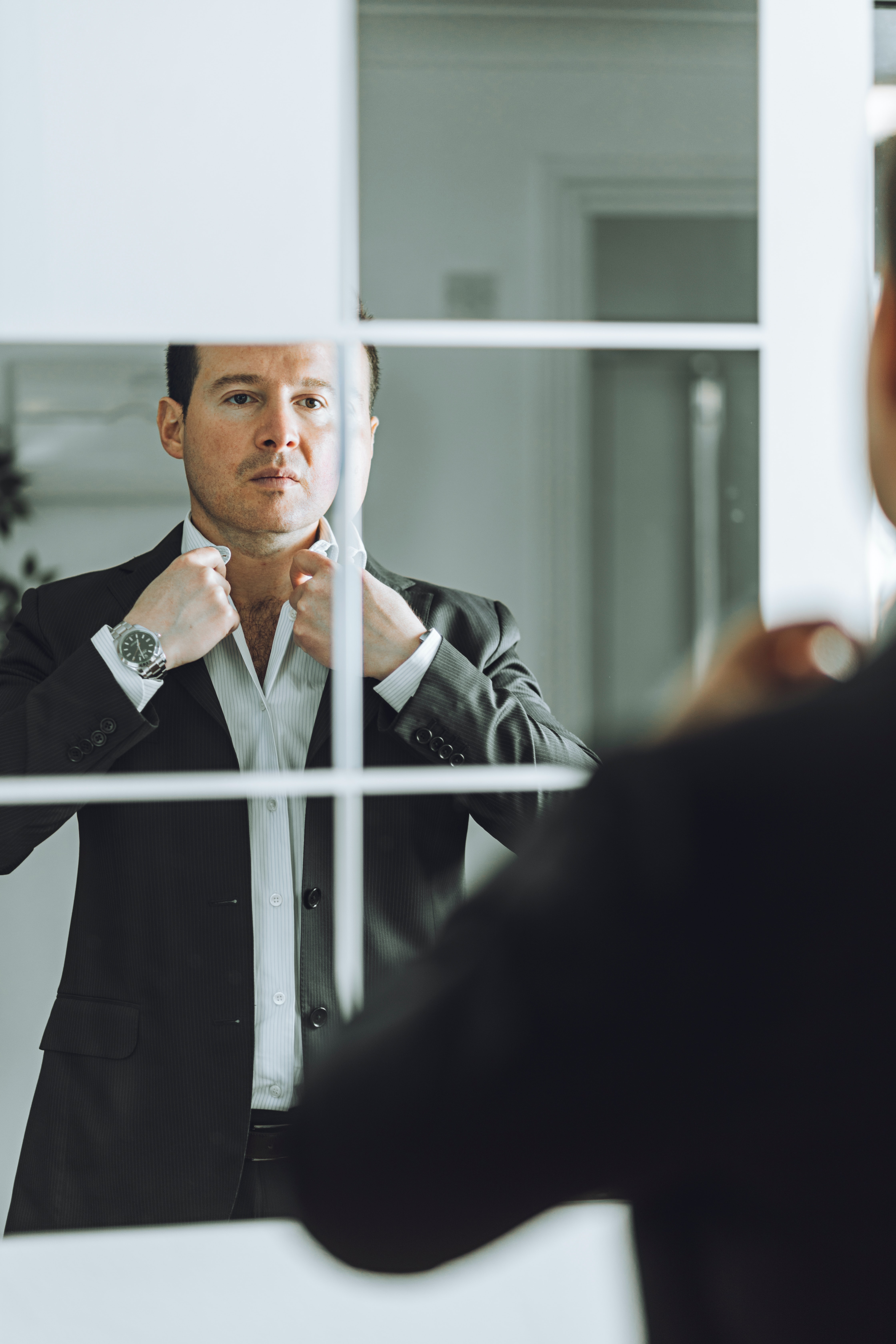 Big companies always find a way to grow larger. One option is to acquire another company to help with the new product development, business strategies, and contacts. M&A deals are common in the business world, but the largest and, oftentimes, most successful have caught our attention.

We will take a closer look at UK-related examples of mergers and acquisitions that have had a significant impact on the industry.

While searching for cheaper flights, or just inspiration for our next travel destination, we have probably stumbled upon a site called Skyscanner. It provides users with tools to book a trip’s entire itinerary. Skyscanner leads its users through different stages of the trip — including flights and hotel accommodations. Skyscanner has a base of 600 partners that help you save money and book a well-planned trip.

Skyscanner was acquired by Ctrip, a Chinese company, to broaden its reach and to increase its market share. Through this deal, Skyscanner became the first unicorn company out of Scotland. Today, this acquisition is still the largest travel technology acquisition in Europe’s history.

Tobacco has played an important role in human history. In the 1950s, many physicians were advertising the health benefits of smoking cigarettes. This has been proven to be untrue and even damaging to public health. Because of tobacco’s harmful health side effects, there were many opponents of this merger.

The buyout of Reynold American Inc by BAT made BAT the largest tobacco company in the world. With a lot of controversy surrounding this event, the hope is that this corporation will focus on reducing the consumption of tobacco products and the development of new, less harmful products like e-cigs.

Shell’s clam logo will be forever tied to the oil industry. It comes as no surprise that to grow, they acquired a company that operates within a similar industry. This consolidation resulted in smoother workflows, quicker growth, and better accessibility to resources.

Through this merger, Shell should no longer be associated only with oil refining and production. This transaction made Royal Dutch Shell the largest global supplier of LNG (Liquid Natural Gas). Moving forward, the company wants to achieve net-zero greenhouse gas emissions by 2050 — or sooner.

The last entry on our mergers and acquisitions examples list is the largest UK M&A. Mannesmann was an industrial conglomerate that started as a steel pipe manufacturer. As the company evolved, they diversified their operations and eventually got involved in telecommunications — they began creating cellular networks. This made them an appealing acquisition target for Vodafone.

This M&A deal is the biggest takeover deal in the world. By combining these two enormous companies, Vodafone gained an important asset and an upper hand in mobile phone development. They incorporated important divisions into their company and sold off unneeded assets.

The UK is home to many significant business transactions — the world’s largest M&A deal, in fact, and we can only wonder what else is in store. We look forward to new exciting developments that will help people worldwide.